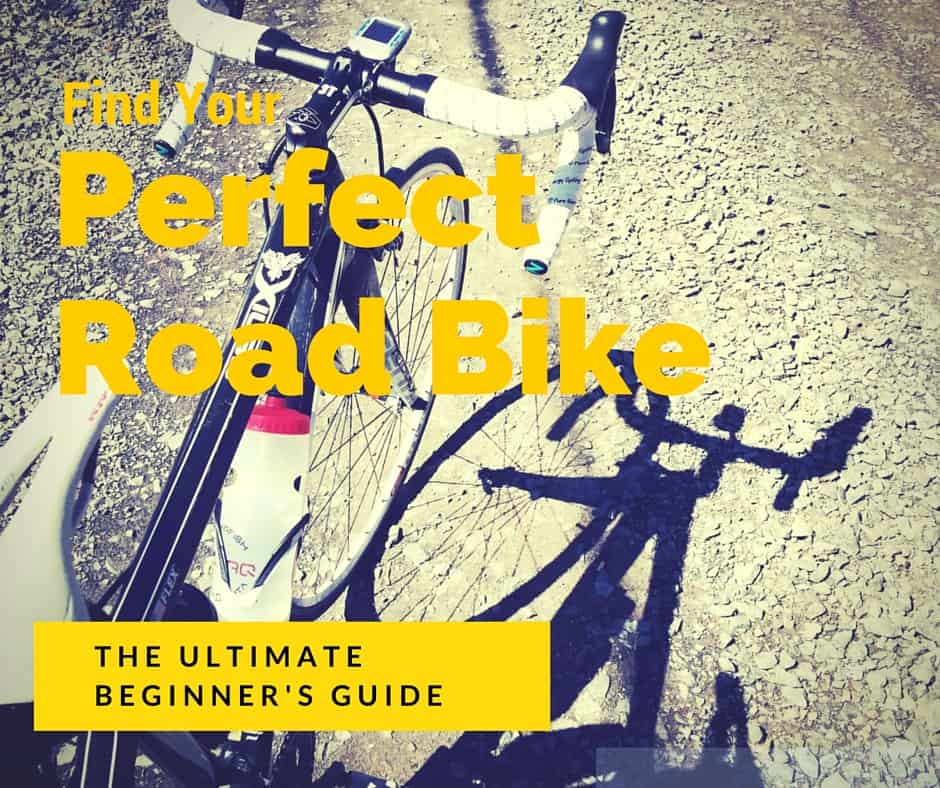 I can give you my reviews, but buying a road bike is ultimately a personal decision. To find the best beginner road bike, it’s important to consider more than just the cost. Choose a bike that fits you well, is a joy to ride and best applies modern technology at that price.

I’ve included easy-to-navigate guides to help you understand the difference between component groups and frame materials and to answer questions such as”do I really need disc brakes on a road bike?”

Then I rounded up the best bikes for your budget and riding style. 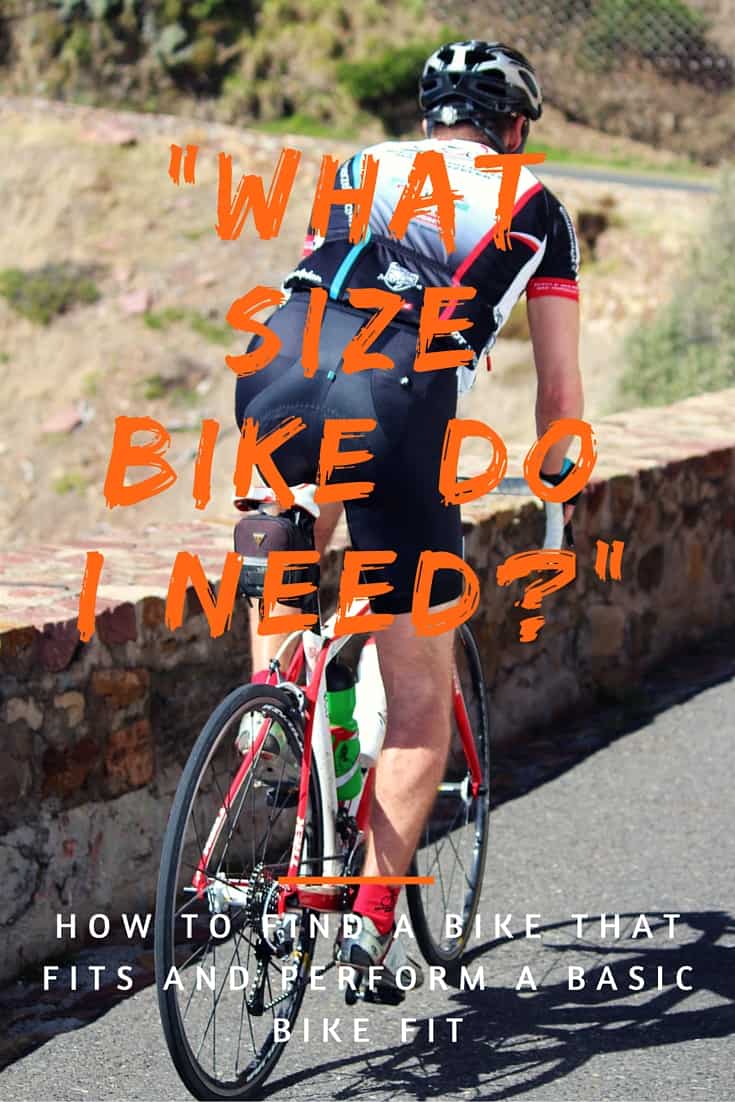 One of the most important things to consider when buying a new bike is how it fits. If a bike is uncomfortable, I guarantee you won’t ride it much or worse, you’ll end up injured. How you’re positioned on the bike also determines how fast you’ll go.

A bike fit goes well beyond setting the bike seat height. Fortunately a good bike shop can get you started with the proper fit, but it’s important to remember that bike fit is dynamic, meaning it changes over time. Something as simple as gaining more upper body flexibility can change your cycling position. Here are a few simple at-home tweaks you can apply to ensure your bike fits well season-after season. 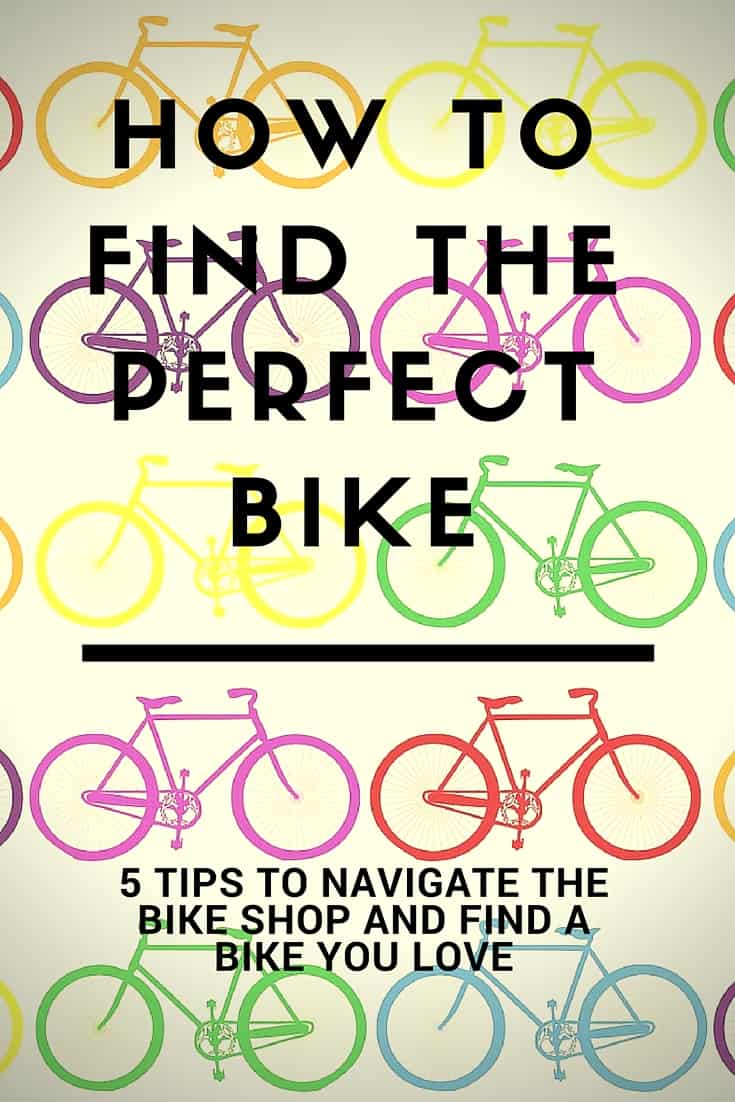 To a new cyclist, entering a bike shop can feel like setting foot on another planet. Suddenly you’re surrounded by gadgets and gizmos. Electronic this and carbon that. And “Holy hell! They’re asking HOW much for a jersey or a pair of socks?!” The world of cycling comes with its own language and unique set of unspoken rules. So how do you navigate this strange new land and fit in with the locals?

It’s time to demystify the process and cut through the jargon so you can score the perfect shiny new toy. These tips will help you buy a bicycle that’s perfect for you. 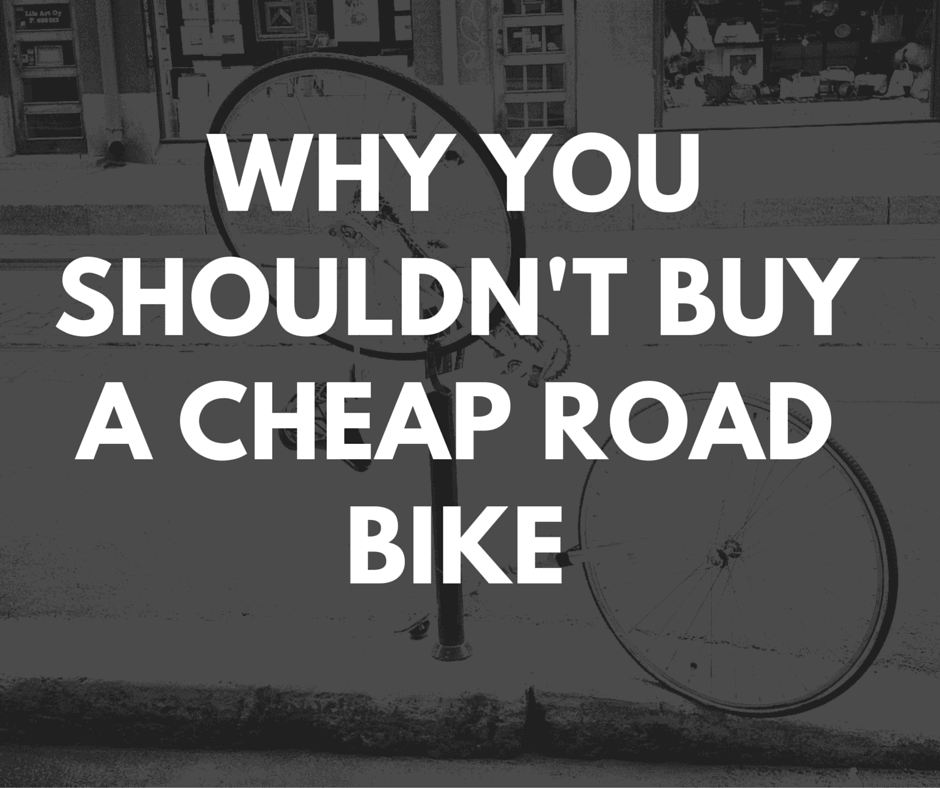 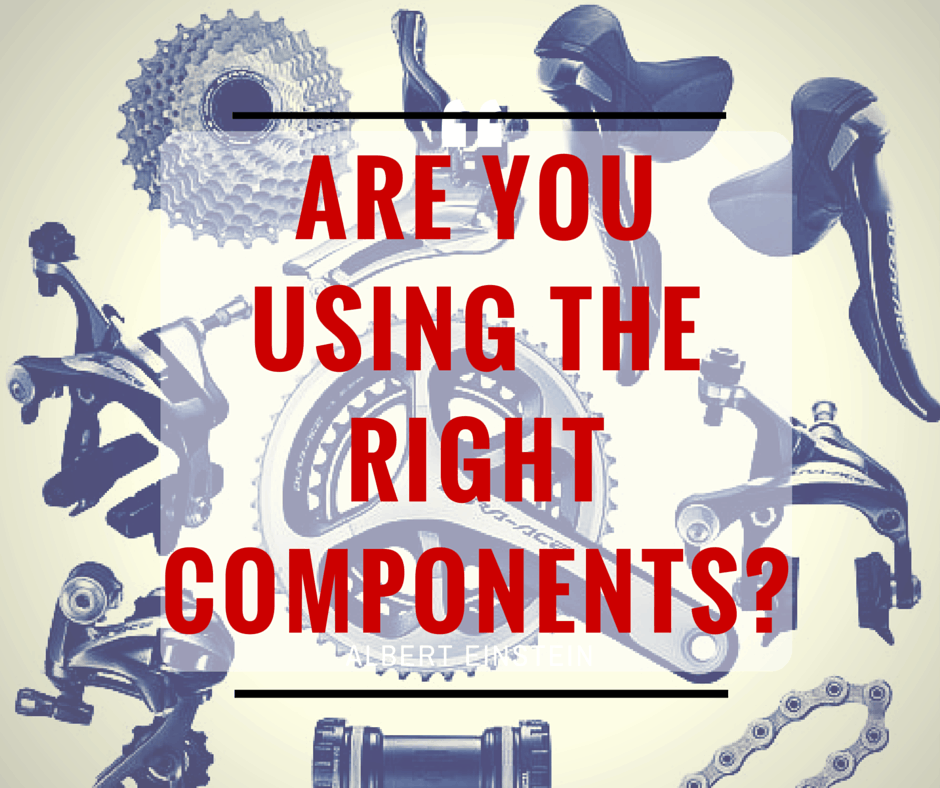 They’re called groupsets, drivetrains and components, but they all refer to the group of parts responsible for shifting and braking. Choosing road bike components is one of the biggest decisions you’ll make when buying a new bike or upgrading an existing one. Do you go with mechanical or electronic shifting or use a compact or standard crankset? We’re inundated with options, but it pays to take the time to match your riding style to the right components. It could mean the difference between spinning confidently up a hill and feeling constantly bogged down in your easiest gear. 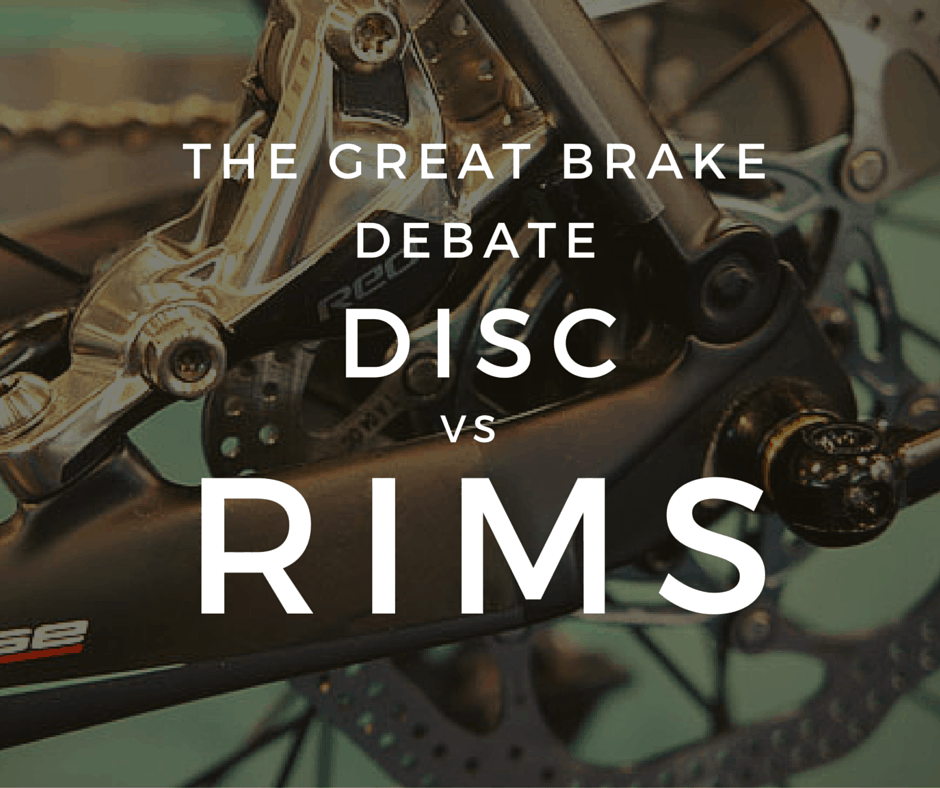 Now ubiquitous on new bikes and slowly trickling into the pro field, disc brakes are proving to be much more than just the latest fad. But are road bicycle disc brakes really necessary? Should they be on your next bike? 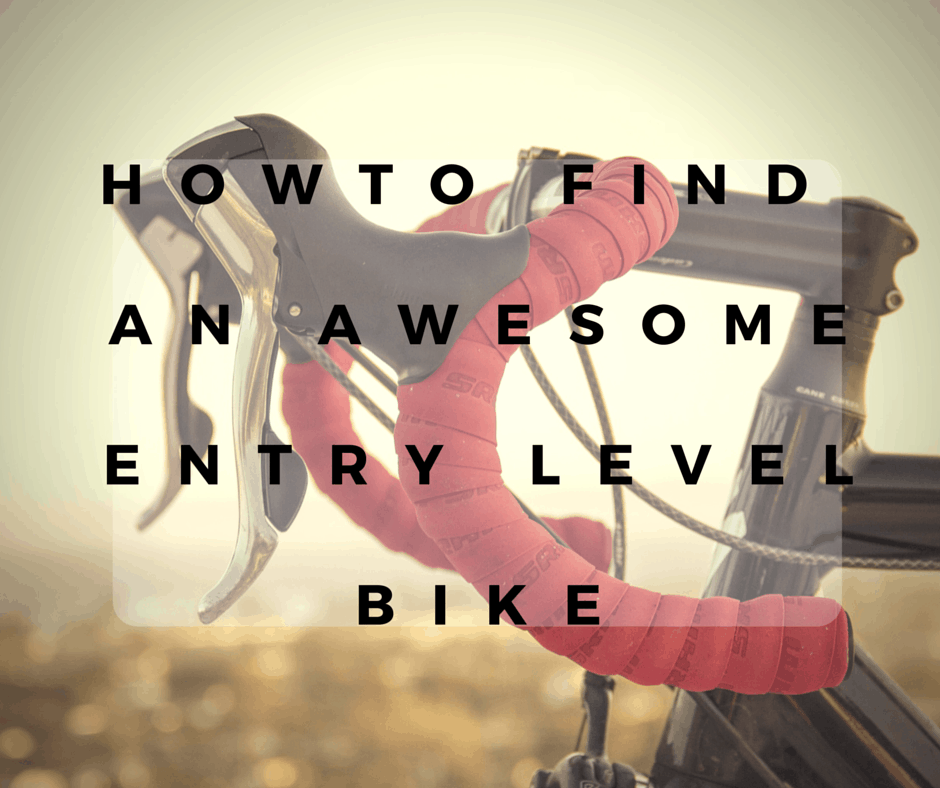 If you’ve started looking for an entry level road bike, but feel paralyzed by so many choices, you’re not alone. Buying your first road bike is a big decision. But knowing what to look for in a new bike is half the battle. Here are some considerations that will help lead you to the perfect ride, along with a few of my favorite bikes for beginners.